About Our Founder, Dr. Paula Fellingham 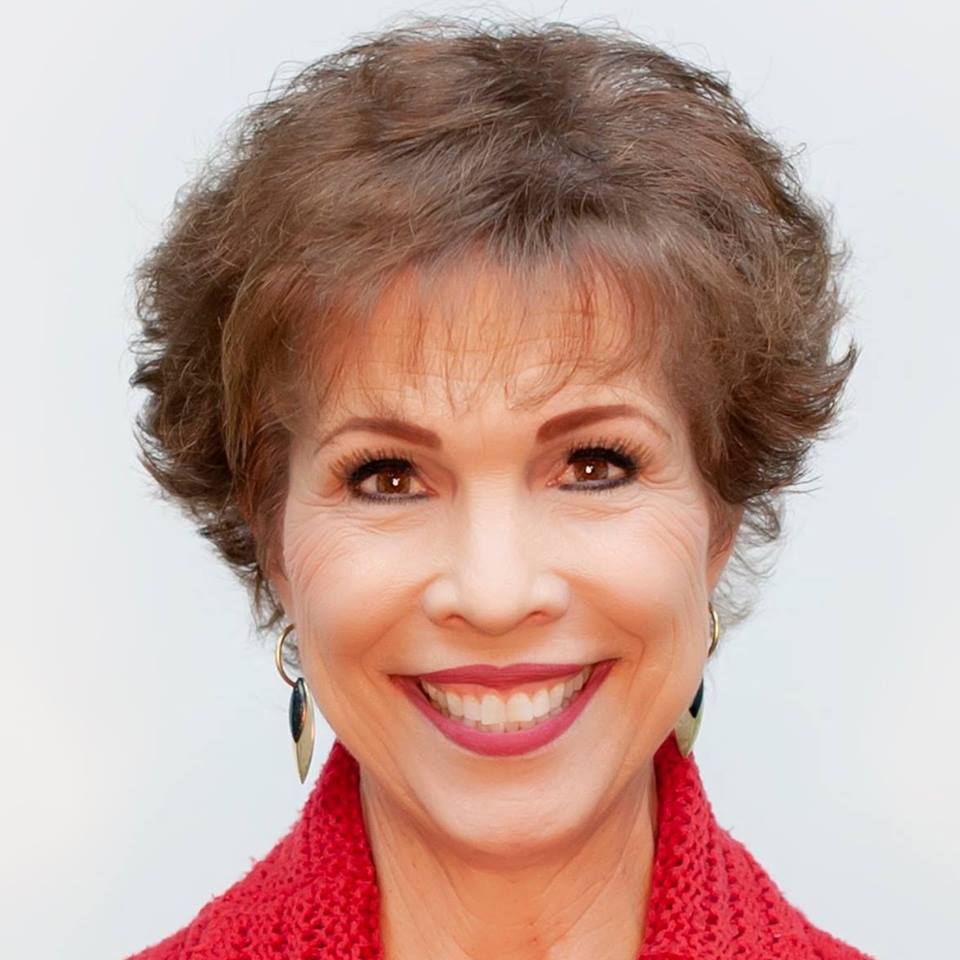 *Author of six books, including the best-selling Believe It! Become It! How to Hurdle Barriers and Excel Like Never Before.*

*Recipient of the “Points of Light Award” given by President George W. Bush.

*Honored as Washington State Young Mother of the Year and State Woman of the Year.*

Dr. Paula Fellingham is the Founder and CEO of the Women’s Information Network (WIN), an educational and social network for women, and a global community of women: www.WomensInformationNetwork.com. The WIN hosted the largest gathering of women in history for the 100th anniversary of International Women’s Day on March 8, 2011: 377 live events in 152 countries.

Paula is the Founder of the non-profit organization, the Global Prosperity and Peace Initiative (GPPI). Dr. Fellingham and her team work with Peace Ambassadors worldwide to fulfill their mission “to increase the level of love, prosperity, and peace on Earth.” See www.ProsperityandPeaceInitiative.org.

Dr. Fellingham is the Founder of the Women of the Middle East Network: www.WomenOfTheMiddleEast.org.

Paula received her Bachelor of Arts in 1971, and her Doctorate in 2004. Dr. Gilbert Fellingham (University Professor of Statistics) and Paula are the parents of 8 children, and the grandparents of 24 grandchildren.